Chinese InsurTech Waterdrop has raised $230m in its latest funding round, led by Swiss Re and Tencent. IDG Capital and Wisdom Choice Global Fund, which are among Waterdrop’s existing investors, also participated in the funding round.

A report by Reuters, citing two sources with knowledge of the matter, said that Waterdrop is valued at around $2bn, and that Swiss Re invested $100m in the firm.

The reinsurance giant said that the move was part of its long-term commitment to the Chinese market, but it did not confirm the amount that it invested.

Waterdrop was founded in 2016 and distributes insurance through its Waterdrop Insurance Mall platform. It also operates crowdfunding and mutual funds investment platforms. It has 120 million customers and reported written premiums of $865m for the first half of 2020.

The funding round comes ahead of Waterdrop’s plan for a US initial public offering, the report said. Waterdrop has tapped Bank of America and Goldman Sachs as advisers for the listing, which could happen before the year ends. 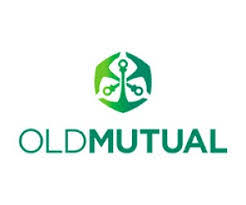 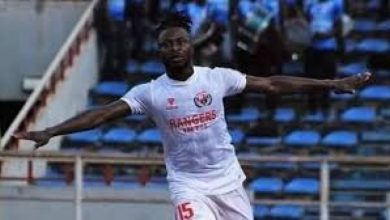 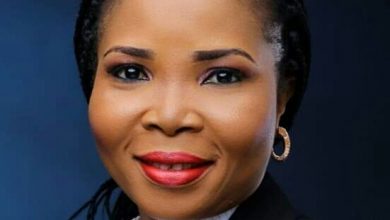 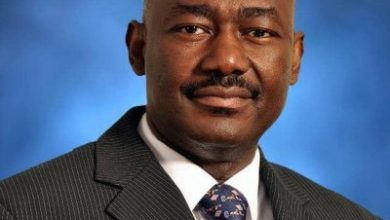