Sir Sunny Nwosu and some shareholders during an AGM

Justice Muslim Hassan of the Federal High Court had on September 13th gave a directive that NAICOM should put on hold its proposed minimum solvency capital policy for insurers in the country until after the expiration of 30 days pre action notice shareholders of insurance companies served the commission on the 6th of September, 2018. 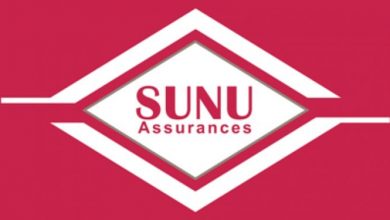 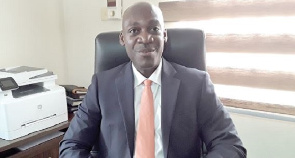 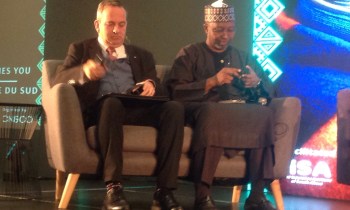 46th AIO: The Role and impact of regulation in driving inclusivity