French oil and gas company Total, the Republic of Benin and the Société Béninoise d’Energie Electrique (SBEE) have signed a gas supply agreement and a host government agreement for the development of an LNG import floating terminal in Benin.

The deals also include the supply of up to 0,5 million tons per annum (Mtpa) of regasified LNG from Total’s global portfolio to Benin for 15 years, starting in 2021.

As explained, Total will develop and operate the regasification infrastructure that will comprise a floating storage and re-gasification unit (FSRU) located offshore Benin and an offshore pipeline connection to the existing and planned power plants in Maria Gléta.

“This project is in line with Total’s strategy to develop new gas markets by unlocking access to LNG for fast-growing economies. We are very pleased to have been entrusted by the Benin authorities to develop LNG imports and support a broad adoption of natural gas in the country,” Laurent Vivier, Senior Vice President Gas at Total, commented.

“I congratulate the Total Group on its willingness to support the revitalisation of the energy sector, which is at the heart of the government’s Action Plan (PAG)… I would like to highlight the government’s efforts to restore Benin’s energy independence, which is the foundation of the country’s ambitious economic and social development,” Dona Jean-Claude Houssou, Minister of Energy of Benin, pointed out.

“The gas import project will supply plants in Benin, such as the new 127 MW power station at Maria Gléta, with imported liquefied natural gas, on preferential terms and will position Benin … as the crossroads for gas and electricity in the subregion,” Houssou added.

The agreement is subject to conditions precedents. 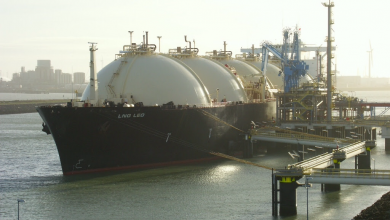 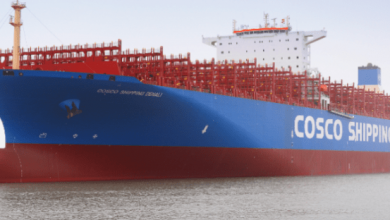 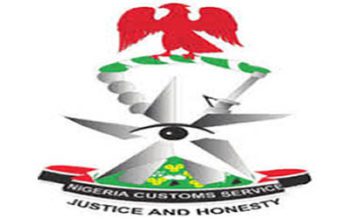 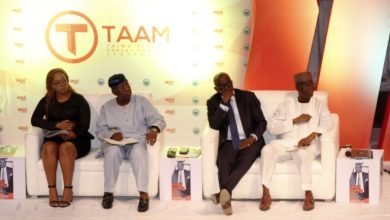