Munich-headquartered global insurer Allianz has invested more than EUR1bn ($1.1bn) since 2008, Mr Tolga Gurkan, the chairman of the executive board of Allianz Turkey, has said.

“We make long-term plans for Turkey. We believe in the Turkish economy, its people and the local insurance industry’s growth potential,” he said, according to a report in Hurriyet Daily News.

Mr Gurkan said Allianz had a market share of 11.7% in the non-life insurance segment with a total premium generated of TRY3.3bn ($573m) in the first half of 2019.

He pointed out that the Allianz Campus, the new operational centre launched in the western Izmir province in April last year, has made a contribution to the company’s operations over the past one year.

He added, “We are planning to open the Allianz Teknik on the premises of the Turkish-German University in Istanbul’s Beykoz district in October. We will continue carrying out investments focused on productivity and digitalisation to serve our customers better.” Among other things, Allianz will provide professional risk consultancy services to reduce and prevent possible earthquake and fire risks at Allianz Teknik. 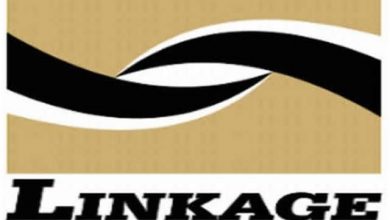 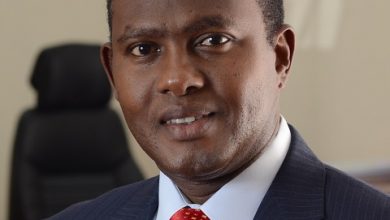 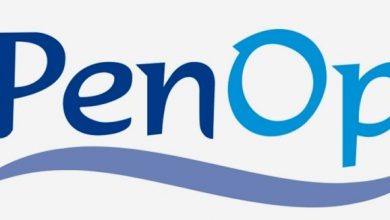