In the unaudited financial statement submitted to the Nigerian Stock Exchange (NSE) and made available to BusinessToday Online, the Company gross premium grew by 91 percent from N808.698 million in same period of 2018 to N1.541billion at the end of Q3 2019.

Also net premium income witnessed a leap to N1.095 billionas against N620.198 million reported in same period of 2018, representing 77percent increase in the period under review.

Given the technical capabilities of the underwriting house in the period of consideration, gross claims paid out dropped to N211 million in 2019 from N255.424 million, representing a 17 percent drop.

Commenting on its peformance, Mr Ben Ujoatuonu, the Managing Director of the company noted that the reduction in claims payout was achieved due to the company’s ability to assess risks accepted effectively and efficiently.

He added that the company holds dear claims settlement obligations and with delight attends to issues of genuine claims with dispatch.

Similarly, underwriting expenses increased by 63 percent to N340.506 million in the third quarter of 2019 from N208million in 2018, this however signifies a remarkable improvement on the 604 percent (N538.822 million) recorded in the second quarter of 2019.

Other growth indicators shown on the table are total assets which increased to N13.154billion in third quarter from N12.891billion and shareholders’ fund which recorded a slight increase of 1% and stood at N9.541billion within the period under Consideration.

“It is noteworthy to mention that Universal Insurance is one of the 44 underwriting firms given the ‘No Objection’ status by the National Insurance Commission (NAICOM) to carry out its recapitalization plans”, Mr. Ujoatuonu added.”

The Company’s paid up share capital currently stands at about N8billion as a General Business underwriter and plans are ongoing to ensure that the company beats the June 30 2020 deadline to capitalize to the prescribed N10 billion in the post recapitalization regime. 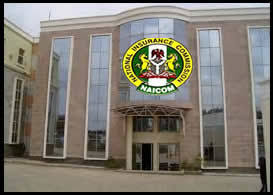 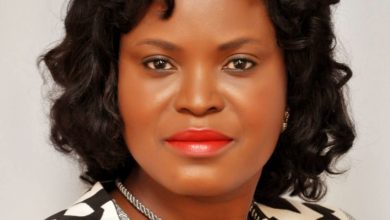 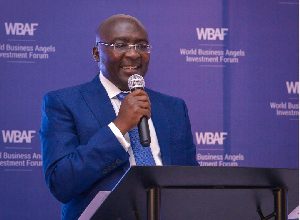 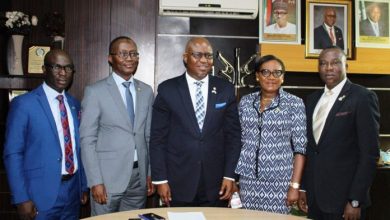