The Deputy President of the Senate, Ike Ekweremadu, is currently in a meeting with Vice President Yemi Osinbajo.

This meeting is holding a few hours after suspected hoodlums invaded the Senate House of Assembly and forcefully took away the mace, the symbol of authority.

The meeting is holding inside the Vice President’s office at the Presidential Villa, Abuja.

Explaining the purpose of the meeting, Ekweremadu told journalists that it was important to brief the Vice – President about the invasion of the Senate by hoodlums who forcefully went away with the mace.

“It is appropriate for him to know. We are in a democracy; we are all in one government,” he said.

He added that the vice-president sympathised with the Senate over the incident and promised to join forces to ensure that the matter is resolved and re-occurrence prevented.

Ekweremadu further condemned the incident saying its totally unacceptable. He criticised Senator Ovie Omo-Agege for allegedly leading the hoodlums to steal the mace and wondered the right he had to enter the red chamber when he was on suspension

He, however, revealed that the police is investigating the incident and promised that those who aided the mace theft will be brought to justice. 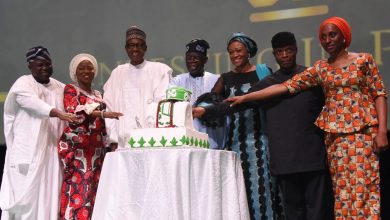 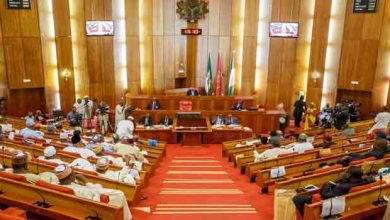 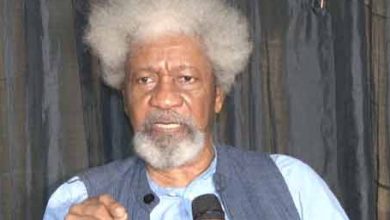 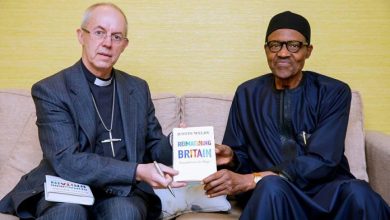