Telecoms companies are some of the biggest companies in West Africa and the Abidjan-based bourse, on which Burkina Faso’s Onatel and Senegal’s Sonatel are listed, hopes they will go public as a way to keep revenues in domestic hands.

“The only way to share revenue with the population is to list the companies,” Edoh Kossi Amenounve told Reuters in an interview on the sidelines of an investor conference in London.

The exchange has already announced that it would list Mali’s main mobile operator, Societe Telecom du Mali (Sotelma), this year.

“If they succeed to list in Nigeria and Ghana this can quickly lead them to consider their position in the Francophone zone,” he said, adding he hopes telecoms firms will list in the next three to five years.

BRVM is also in talks with private equity funds including ECP, Tunisia’s Africinvest, and Mauritian group AFIG Funds, to encourage them to list companies on the exchange as part of their exit strategies for assets, Amenounve said.

The exchange chief told Reuters in March that BRVM targets 12 new listings between 2018 and 2020, adding to 45 companies listed at present.

Tighter regulation on bond markets has crimped appetite for bonds in the region, he said, noting that subscriptions for three government bonds issued at the end of last year lagged expectations.

Bonds from Burkina Faso in February, Cote d’Ivoire in April and Togo in May have however been fully subscribed, he added.

BRVM aims to attract more institutional investors including pension funds to increase investment in its bond market and lessen its dependence on bank liquidity.

While offshore investors can buy bonds listed on the exchange, he said, they are discouraged by the lack of a central depositary.

In order to solve this he said the exchange is studying how to partner with international clearing houses such as Euroclear and Clearstream.

“We already have an MoU (memorandum of understanding) with Maroclear in Morocco but we need to have it with international central deposits so that offshore investors can have their bonds in the book of only one central depositary,” he said.

Amenounve said the impact of the ongoing investigations was as yet unclear.

Bollore is under formal investigation over allegations that Groupe Bollore undercharged for work on behalf of presidential candidates in Guinea and Togo in return for port contracts. Bollore’s lawyer, Olivier Baratelli, has denied any wrongdoing by Bollore.

Shares in Bollore Transport & Logistics Cote d’Ivoire fell 9.7 percent over the week from April 24, when news of the investigation broke, BRVM said.

“At this point we do not know to what extent this can impact the activities of the Bolloré group in our region,” Amenounve said.

“Things are already changing in terms of how French companies and others are operating in Africa,” he added, noting that the exchange would put an emphasis on good governance and transparency.

Forte Oil to sell some Nigerian assets, pull out of Ghana 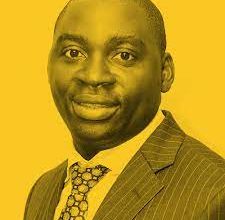 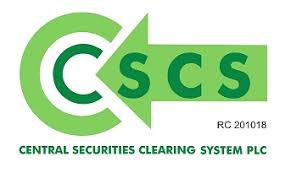 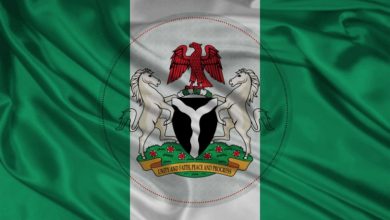 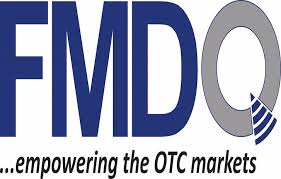