The World Health Organization (WHO) on Monday temporarily suspended clinical trials of hydroxychloroquine as a potential treatment for coronavirus.

This was informed by WHO chief Tedros Adhanom Ghebreyesus via a virtual press conference.

According to reports, the decision came after a study published in The Lancet medical journal last week suggested the drug could increase the risk of death among COVID-19 patients.

Tedros said the executive group of the so-called Solidarity Trial, in which hundreds of hospitals across the world have enrolled patients to test several possible treatments for the novel coronavirus, had suspended trials using that drug as a precaution

Now News report Hydroxychloroquine is normally used to treat arthritis but public figures including US President Donald Trump have backed the drug as a virus treatment, prompting governments to bulk buy.

Trump said last week he was taking the drug as a preventative measure, but in an interview aired on Sunday on Sinclair Broadcasting he said he had completed his course.

The Lancet study found that both drugs could produce potentially serious side effects, particularly heart arrhythmia. 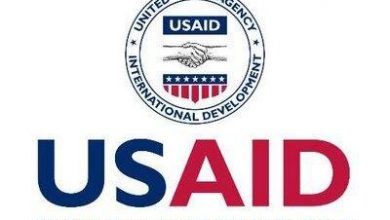 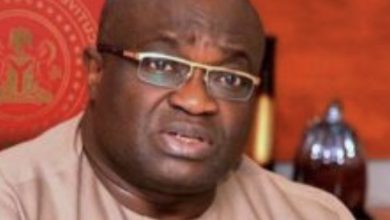